The world of the ancient Egyptians is very popular with primary school children as they enjoy learning about one of the most famous civilizations in history.

Use the Britannica Article to help with research for class work, homework or just general interest. Discover how the Egyptians lived, what their beliefs were and what amazing objects survived from their time.

The Activity Center has a crossword puzzle, word search and varios other activities to keep children entertained while learning. If you would like us to consider adding other topics for publication, please, click on the link provided and send us your suggestions – we would love to hear from you. 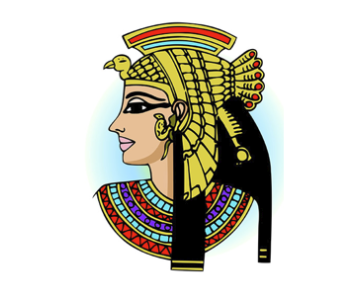 A mayor holiday in China and Chinese communities throughout the world is Chinese New Year. Unlike in Western nations, where 1 January is always the first day of the new year, the starting date of the new year is not the same each year on the Chinese calendar.

Chinese New Year begins in late January or early February. The 15-day celebration begins with the new moon and lasts until the full moon. Chinese years are named after 12 different animals: the rat, the ox, the tiger, the hare, the dragon, the snake, the horse, the sheep, the monkey, the fowl, the dog and the pig.

Welcome to the Britannica Activity Centre! Here you will find a variety of activities that can be printed out and worked on. 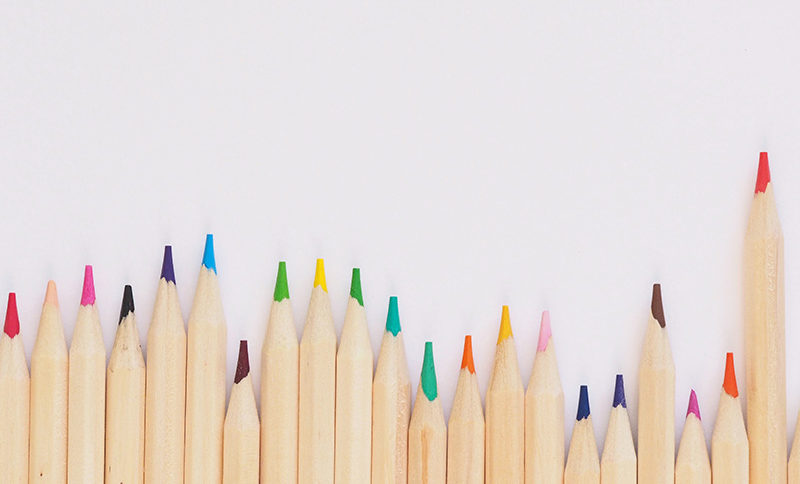 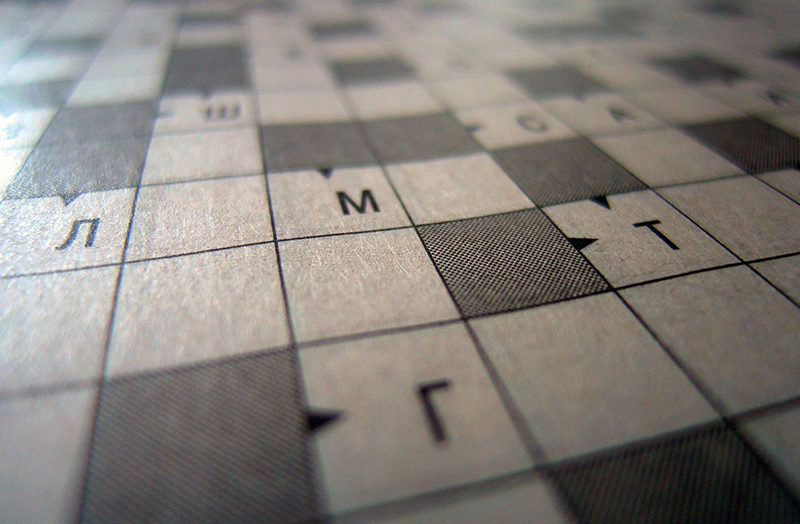