It’s Darwin Day on 12th February, so to celebrate the Father of Evolution our Curriculum Specialists have put together a lesson plan for you to use in the classroom. 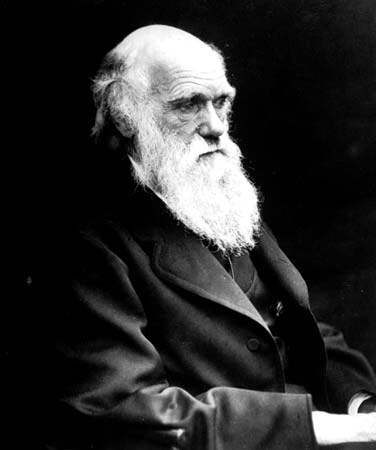 Anyone can use this plan – but if you’re a Britannica subscriber, you’ll benefit from full access to all of the resources used. If you’re not a subscriber but you’re interested in how we can help your school’s learning resources, don’t worry – just click here and we can set you up with a free 30 day trial.

The theory of evolution by natural selection that was developed by Charles Darwin revolutionized the study of living things. In his Origin of Species(1859) he provided a scientific explanation of how the diverse species of plants and animals have descended over time from common ancestors. His theory remains central to the foundations of modern biology. Moreover, by demonstrating how natural laws govern the world of living things, Darwin helped usher in a new era in the cultural and intellectual history of humankind.

“It is not the strongest of the species that survives, nor the most intelligent that survives.  It is the one that is the most adaptable to change.”

If you want a free demo or trial of any Britannica resources, just click here and one of our team will be in touch to arrange a time to suit you.

Tried it with your class? How did it go? Send us feedback on Facebook or Twitter and tag us @Britannica_UK and #DarwinDay